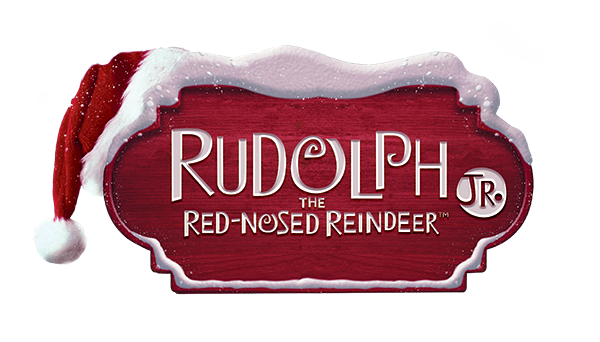 The holiday classic soars off the screen in this Broadway Junior, 60-minute musical adaptation of the beloved television special. Filled with holiday hits like “Rudolph the Red-Nosed Reindeer” and “A Holly Jolly Christmas,” Rudolph the Red-Nosed Reindeer™ JR. features all of your favorite characters including Santa and Mrs. Claus, Hermey the Elf, Bumble the Abominable Snow Monster, Clarice, Yukon Cornelius and, of course, Rudolph. It’s an adventure that teaches us that what makes you different can be what makes you special.

Because of his shiny nose, Rudolph doesn’t feel like he belongs in Christmastown and sets off to find a place that accepts him. Along his journey, he encounters fellow misfits, only to realize that home is where he has belonged the whole time. When a storm threatens to keep Santa’s sleigh from taking flight, it’s up to Rudolph to save Christmas!

Become a Patron, Advertise With Us, Sponsor a Show, Volunteer, Act, Build, Grow Your Community. There are endless ways to join Harnett Regional Theatre.

These  projects are supported by the North Carolina Arts Council, a division of the Department of Natural and Cultural Resources.
Harnett Regional Theatre is a 501(c)(3) organization, and all contributions are tax deductible as allowed by law. Consult your tax advisor for more information.
Copyright 2022 Harnett Regional Theatre.